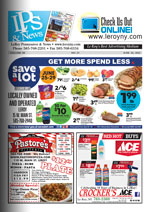 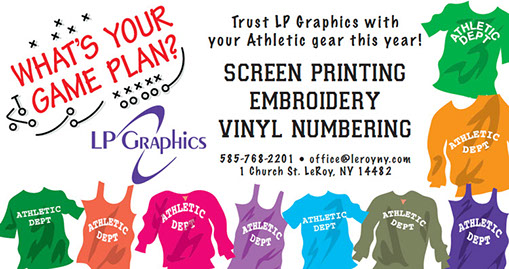 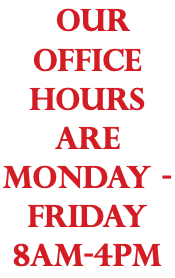 5 - Ingham Exhibit at the Library

Ingham Exhibit at the Library 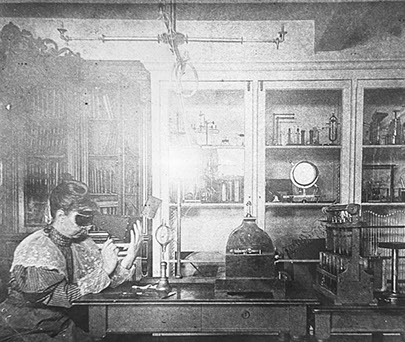 The exhibit at the Woodward Library will continue through the summer and features the stories of Ingham University students. One of the most interesting students is Sarah Whiting who was born in Wyoming (N.Y.) on August 23, 1846. Sarah’s father taught her Greek when she was only eight. She was studying Latin when she was ten and was reading Homer when she was twelve. She enrolled in Ingham University and graduated when she was eighteen in 1864. She remained in LeRoy for a while and taught Latin, Greek, and Natural History at the University. She accepted a position teaching classics at Dr. Charles West’s private seminary in Brooklyn. During the summer of 1876, she attended the Centennial Exposition in Philadelphia where she observed for the first time a dynamo, a telephone, and an incandescent electric light. The same year, Edward Pickering, Professor of Physics at M.I.T. established the first physics laboratory for . . .